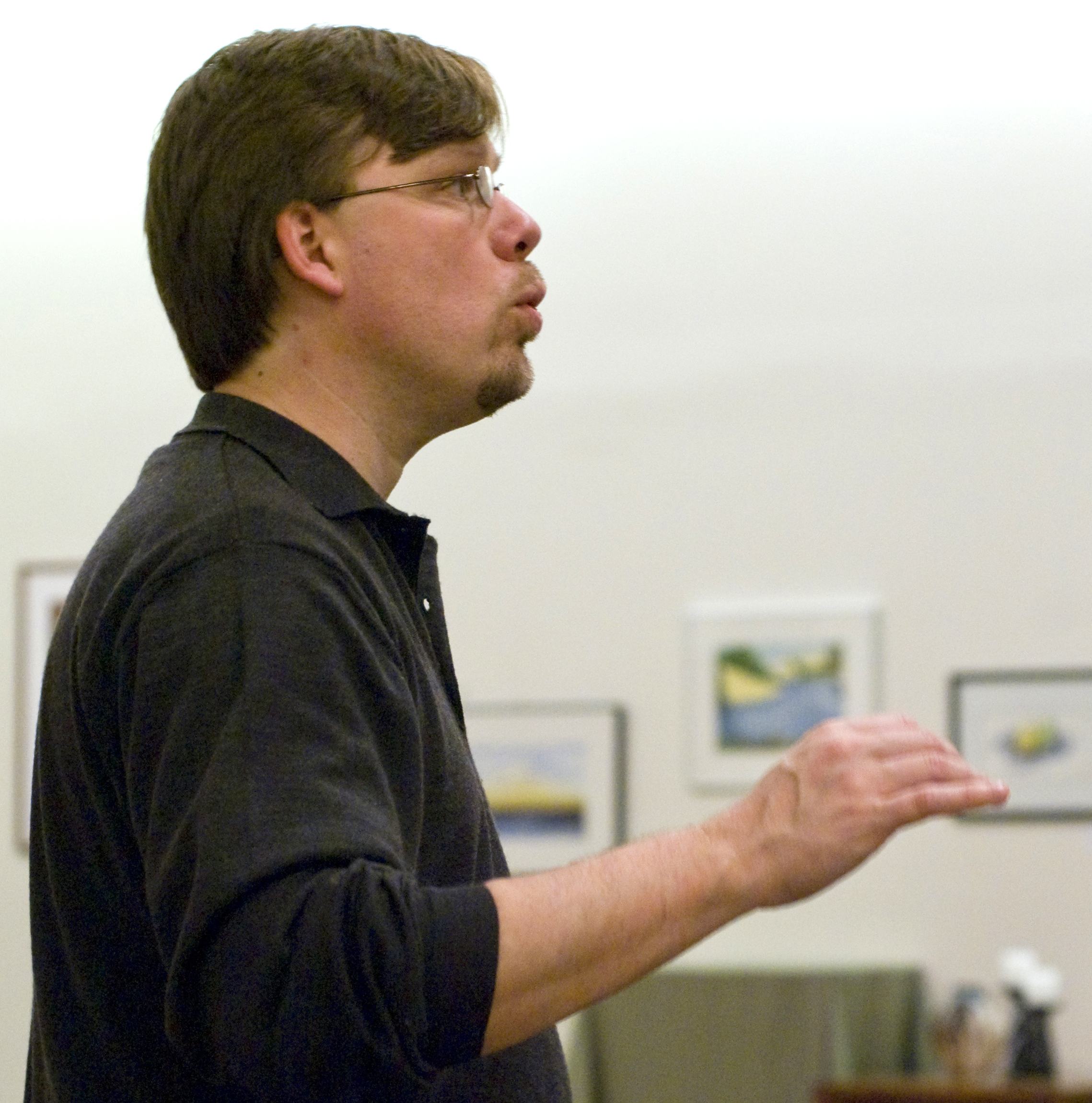 Corvallis Repertory SIngers was founded by Dr. Steven M. Zielke, the Patricia Valian Reser Professor of Music at Oregon State University.  He serves as director of choral studies at OSU where he conducts the OSU Chamber Choir and teaches choral conducting and choral music pedagogy. Zielke earned his doctoral and master’s degrees in choral conducting from Florida State University where he studied with Andre Thomas and Rodney Eichenberger. This past year, Zielke was proud to be presented the Beaver Champion Award by President Ed Ray.

Prior to his graduate work, Zielke received a B.M.E. from Friends University (Wichita, Kans.) and taught middle and high school choral music in the Kansas public schools. Following his graduate work, Zielke was the Associate Director of Choirs at the University of Arizona where he conducted the Symphonic Choir and worked as a colleague with the late Dr. Maurice Skones.

Zielke is a frequent clinician and guest conductor, including the Academic Orchestra of the University of Stuttgart and the University of Tübingen Chamber Singers in Tübingen, Germany, as well as leading master classes and conducting at the Sichuan Conservatory of Music in Sichuan Province, China. Choirs under his direction have appeared at state, regional, and national conferences, including an invited 2015 performance at the National Collegiate Choral Association.  In addition, Zielke is often invited to present workshops and lectures on choral music and music education, including a session on community singing at the 2017 National ACDA conference in Minneapolis.

Zielke is a past-president of the Oregon chapter of the American Choral Directors Association and a past-president of the Oregon Music Educators Association.  Additionally, he currently serves as the Adjudication Chair for Oregon ACDA.  He is also the founder and music director of the Corvallis Repertory Singers, a semi-professional ensemble devoted to exemplary performances of the finest in choral literature. Additionally, he serves as the director of music at the First Congregational United Church of Christ in Corvallis and is proud to be the voice of the OSU Marching Band. 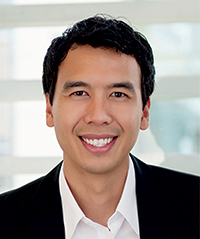 Raymund Ocampo received a master’s in choral conducting from the University of South Florida and served as the Bonita L. Bass Memorial assistant conductor for the Master Chorale of Tampa Bay. He received a bachelor’s in music education from Concordia College where he studied with Dr. René Clausen and Dr. Paul Nesheim. He currently serves as music program chair and director of choral studies at Linn Benton Community College. 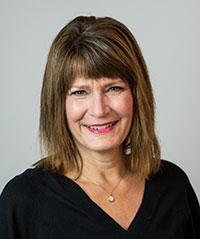 Nicola Nine Zielke, mezzo-soprano and collaborative piano, is a member of the Oregon State University voice faculty. She completed her B.Mus. in piano performance at Friends University (Wichita, Kansas) and also holds a M.Mus. in piano performance from Wichita State University, where she studied with Andrew Trechak. A native of Boise, Idaho, Nine began her musical studies at Boise State University as a violinist with an orchestra scholarship, and also studied piano under Madeline Hsu. Post-masters work at The Florida State University included diction studies with Dr. Timothy Hookman, vocal studies with Larry Gerber and performing on vocal recitals with Vallerie Trujillo. She has also done freelance work at the University of Arizona in Tucson, Arizona, and while living in Tucson, accompanied the Community Chorus in performances of Haydn’s “Creation” and Mendelssohn’s “Elijah.”

Since arriving in Oregon in 1999, Nine has kept an active performance schedule. Notable performances include solo roles in Nicolai’s Mass and the OSU Opera Workshop “Desert and Despair,” and as a collaborative pianist for the OSU Meistersingers, Opera Workshop, Chamber Choir and the Corvallis Repertory Singers. She is also the staff collaborative pianist for the Oregon Ambassadors of Music Choir which tours Europe biannually.

Recently scholarly activities include an invited performance at the 2015 conference of the National Collegiate Choral Organization in Portland, Oregon and a co-presentation at the 2017 Oregon Music Educators Association in Eugene, Oregon titled “Two Heads Are Better Than One – Collaboration in Rehearsal.”